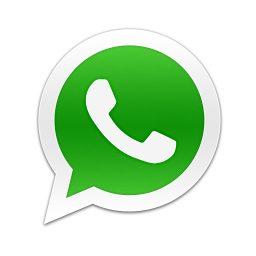 Marzio, 53 years old indomitable passion for sport and its values dragged by force in his profession as a Man Company dedicated to the development of Human Resources, creation of T.E.A.M. and management of business and organizational dynamics. “I am constantly looking not for “Customers” but for quality RELATIONSHIPS by best interpreting the role of Coach, someone who will give a part of himself to allow you to maintain your trajectory and achieve your goal”.

The responsibility of each organization is to intercept the value of people by bringing it into a shared goal. Individual performance assessment is essential, an essential management process to ensure guidance, feedback and equity in the direction of human resource growth and development.

Introducing or innovating the performance assessment system means promoting change, it means directing people towards goals by laying the foundation for the determination of a mission and vision. It means recognizing merit on an objective basis, making decisions on a fact-based basis and building on performance as a multiplier of one’s skills, knowledge and motivation.

In the upcoming commitments related to the Triathlon and IRONMAN activity in which Marzio will be engaged, 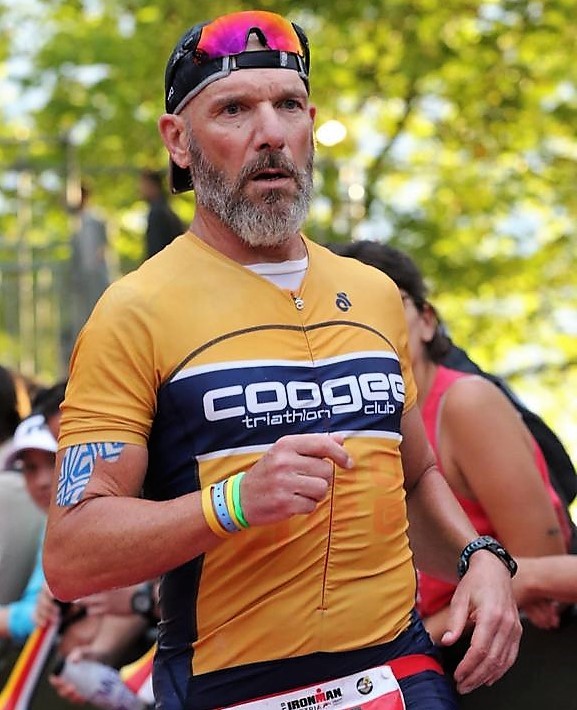 IRONMAN AND THE WORLD TRIATHLON SERIES

In triathlon you have to face 3 Olympic disciplines: swimming, cycling and running. Between the Olympic version and that provided for by the World Triathlon regulations, the difference lies in the durations and distances to be covered.

The World Triathlon Series is the Triathlon World Championships that were previously organized as a unique annual event. These championships can predict the distances of the super long as well as the other distances provided for by the regulations of the international federation: sprint, Olympic and medium. 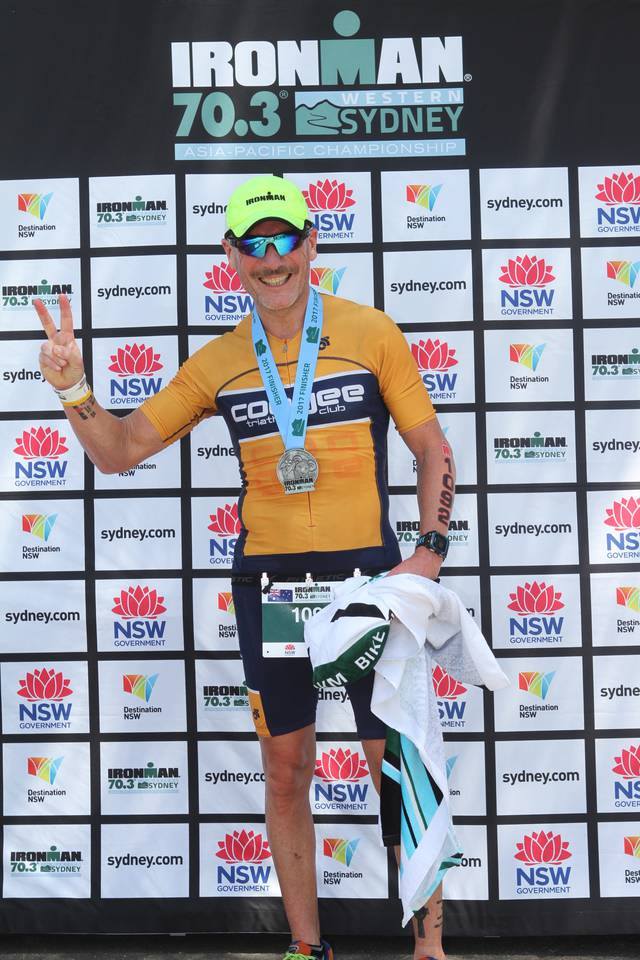